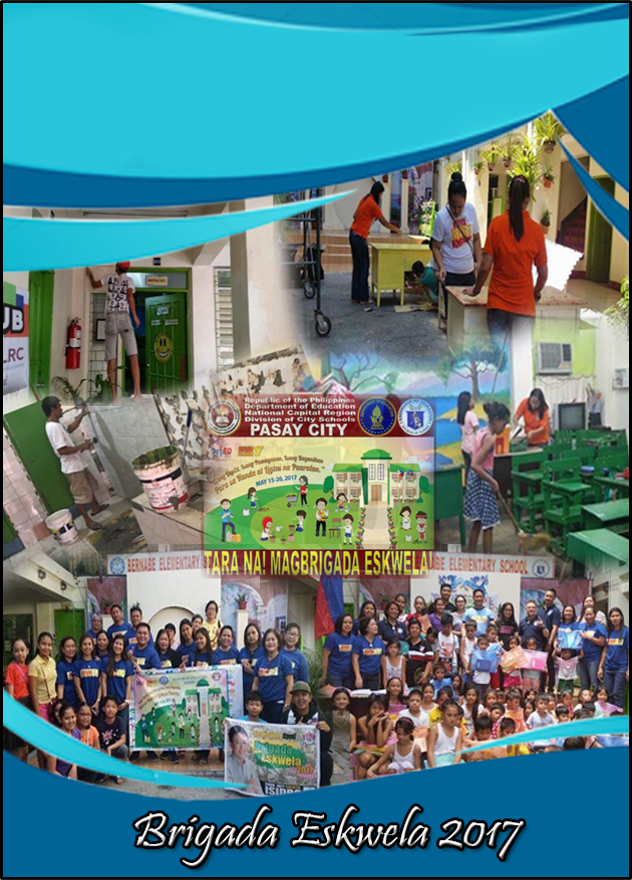 Before public elementary and high schools in the country begin classes on June 5, the Department of Education (DepEd) once again held the “Brigada Eskwela 2017” with the theme, “Isang DepEd, Isang Pamayanan, Isang Bayanihan para sa Handa at Ligtas na Paaralan” . This event consists of activities that truly exhibit the spirit of shared community responsibility in providing quality basic education for all Filipino learners.

The Brigada Eskwela, an annual volunteerism drive that brings education stakeholders together before the school year begins had its kick off on May 15 and ended on May 20,2017. All education stakeholders participated and contributed their time, effort, and resources during the National Schools Maintenance Week to make public school facilities ready for learners’ use by June. Education Secretary Leonor Magtolis Briones and other DepEd officials led the Brigada Eskwela 2017 National Kick-off Program and Caravan in different schools in the country. DepEd Sec. Leonor Briones was aggressive in asking other members of society in participating in the Brigada Eskwela, among them are the private sector, civil society organizations, and the church.

Another goal of Brigada Eskwela is to promote disaster preparedness in    schools that are located in vulnerable areas. In a department memo issued on March 9, Sec. Leonor Briones called on all DepEd employees to participate in Brigada Eskwela activities. Disaster preparedness is on top of the departments’ agenda for this school year. School officials are tasked to make sure learning facilities are safe for learners and disaster management practices are in place. The memo ordered all schools to post a directory of emergency contact numbers of government offices in areas around the school. Maintain a supply of drinking water or have alternative sources of water available and coordinate with barangay officials for the students’ safety outside the school

This year, Bernabe Elementary School once again proved that it can mobilize its stakeholders in preparing the school for the opening of classes by June 5. The weeklong activity started with a parade and an opening program on day 1 and ended with an evaluation and closing program on day 6. Parents, teachers, pupils and volunteers joined the kick off and closing ceremony of Brigada Eskwela 2017. Donors and supporters donated materials and supplies needed for the weeklong activity.  There were at least 3 tasks for Brigada Eskwela volunteers: paint, clean, and repair. All of these tasks were geared towards the common goal of preparing the school for the opening of classes and for strengthening disaster preparedness in school. 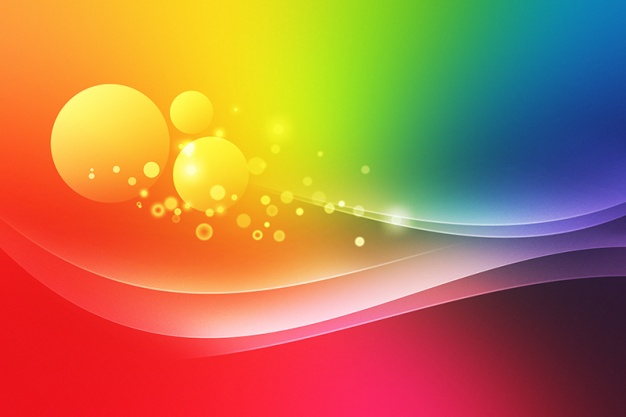